These sativa landrace strains are from Earth’s natural gardens.

The cannabis connoisseur searches for the most potent, for the tastiest, for the most aromatic. Cannasseurs want the best strains the world has to offer. During our search, we come across a plethora of strains that’ve been cross-bred over and over, or haven’t been cultivated properly. The strains in this article are sativa landrace strains – meaning they’re pure; have never been cross-bred, and have natural origins stemming directly from planet Earth. 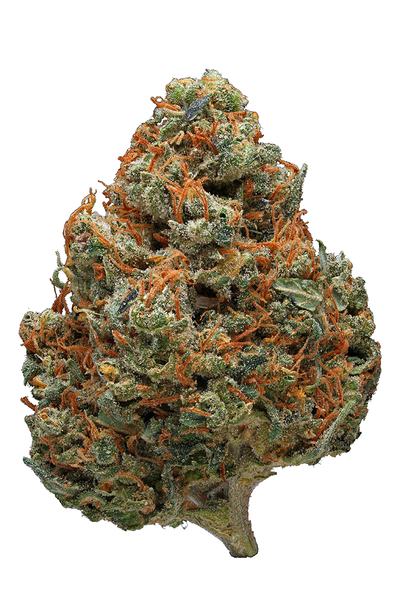 Durban Poison is a sativa strain that was first introduced into the market when Ed Rosenthal procured seeds from South Africa that were fast-flowering. This strain is popular for its energetic and uplifting effects that cause the consumer to focus and experience heightened creativity. Its taste and scent are highly appealing, being sweet and earthy with a bit of a chemical kick. See if this strain suits your busy days as well as your taste buds. 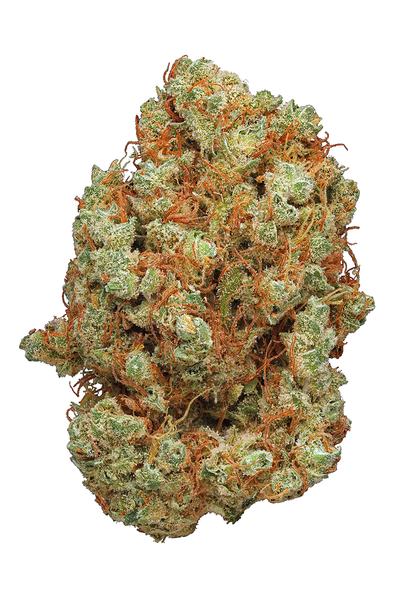 Having a deliciously citrus-like scent with skunky undertones, King’s Bread is a tropical feat hailing from the island of Jamaica. This strain is a must-try due to its delicious taste and effects that improve focus. The taste of food improves once hunger strikes, and the body will relax once it’s full. Connoisseurs will enjoy the social, giggly mood that King’s Bread places them in.

Aceh, sometimes being called Atjeh, comes from Indonesia and is hailed one of the best sativas from the region. It’s most notable for its scent and taste, being sweet and tropical with a dash of wood and fresh earth that tends to linger in the mouth after smoking. Aceh will improve mood and energy, simultaneously relaxing the body and mind as creativity and focus peak.

Sinai, also called Red Sea, is a rare sativa strain that has been cultivated by the Bedouin peoples on the Sinai Peninsula. Its main use was to produce hash and has since been growing steadily in popularity around the world for its pleasurable effects. Its scent and taste are classically skunky and sweet. This landrace improves focus and mental clarity while inducing hunger and relaxation – making it a great strain for calm nights before a delicious meal if you're lucky enough to find it.

This skunky, lemony-lime scented sativa strain hails from Colombia, and is most notable for being the parent strain of Skunk #1 (a chief strain in breeding cannabis hybrids). Colombian Gold is known to be extremely uplifting without causing paranoia or anxiety, keeping the consumer productive without a straying mind. It’s been used for a multitude of medical conditions and will alleviate negativity of the mind.

Each one of these five strains provides a unique experience for the consumer, and comparing them will allow a cannabis connoisseur to know what effects consist of a pure sativa straight out of Earth’s garden. Until a connoisseur tries these sativas, they’ll never truly know what a sativa is supposed to feel like. Just be careful if you're venturing to other parts of the world for your find: Flying with Cannabis: Traveling Risks & Tips